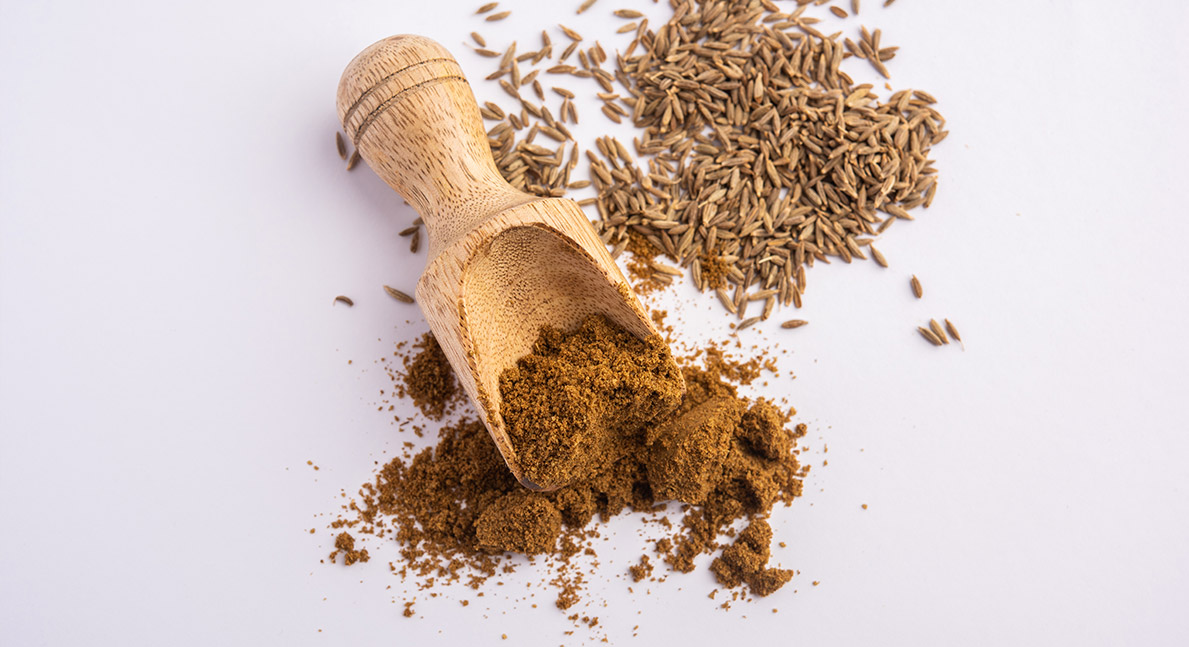 Cumin which is also called as Jeera in hindi is elongated and brownish in color. To get the sweet fragrance and yummy tastes, jeera is added while frying the soups, curries, sauces and etc. In India, an essential component of curry powder and garam masala are jeera seeds. It is recommended to roast or fry the Madhvik’s jeera seeds before usage. Generally, these seeds are available as dried or are grounded into a brownish-green powder.

The availability of cumin seeds normally comes in three colors- white, amber, and black.However, the most common seeds among these varieties is amber seeds.

An active compound which is well known as cuminaldehyde present in jeera helps in fighting against cancer as it prevents the expansion of tumours. Jeera is helpful for the increase in appetite, improvement of salvia secretion and to get relief from digestive orders. So whenever you have an upset stomach then drinking Jeera tea can be beneficial.

To fight against cold and asthma, a great home remedy could be consumption of Jeera seeds as it has anti-fungal, anti-bacterial and anti-inflammatory properties. Anemia which is caused due to the iron deficiency in the body can be treated by cumin seeds as these tiny seeds contain a good dosage of iron. Another great usage of Jeera is for pregnant women. Pregnancy symptoms such as nausea and constipation can easily be dealt by pregnant women by adding jeera to milk and consuming it twice a day as it improves the digestion. Several diseases such as diarrhea, nausea and morning sickness can be fought by using hand ground spices such as Jeera.

So add a dash of Madhvik’s Jeera into your daily routine. 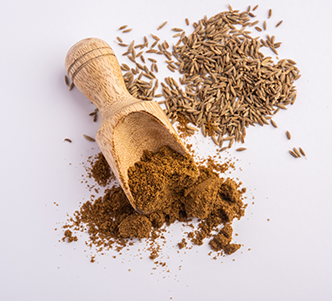 Jeera-It Is a Rich Source of Iron?

Jeera Cumin which is also called as Jeera in hindi...... 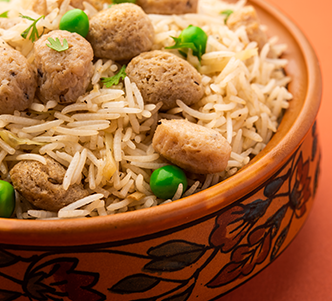 "Defatted" soy flour is another name for Soya chunk...... 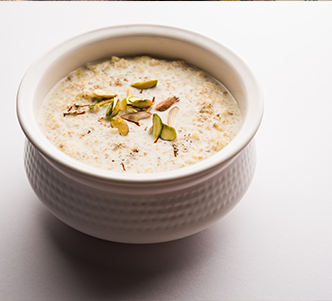 Any kind of grain that has been broken represents dalia and ..... 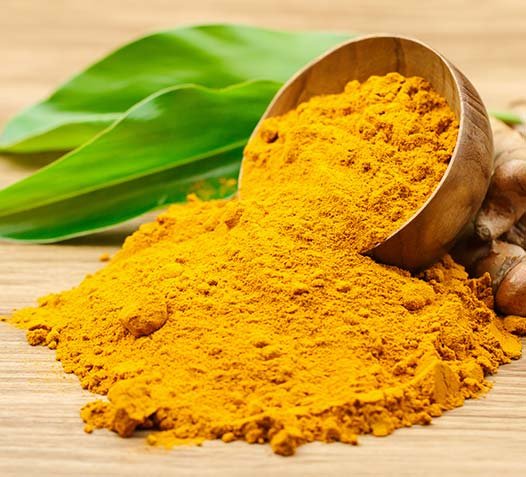 To enjoy the immense culinary and medicinal benefits in your........ 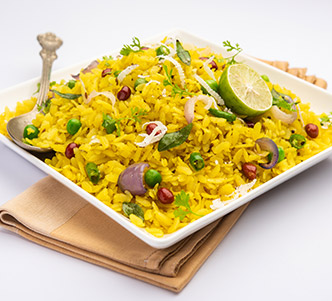 Poha (also known as Flattened Rice) is a savory dish that...... 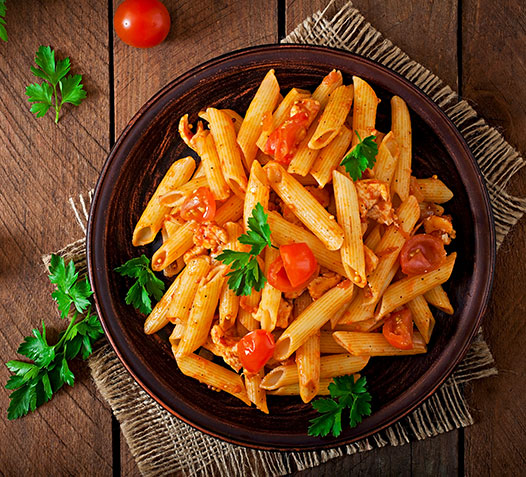 Resisting on Italian food is indeed difficult. So why to resist........ 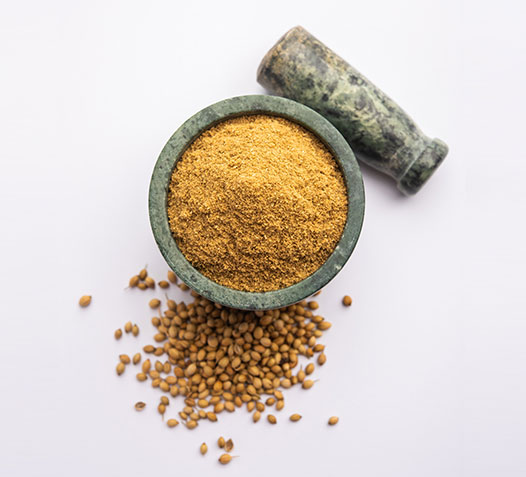